And we have a winner! 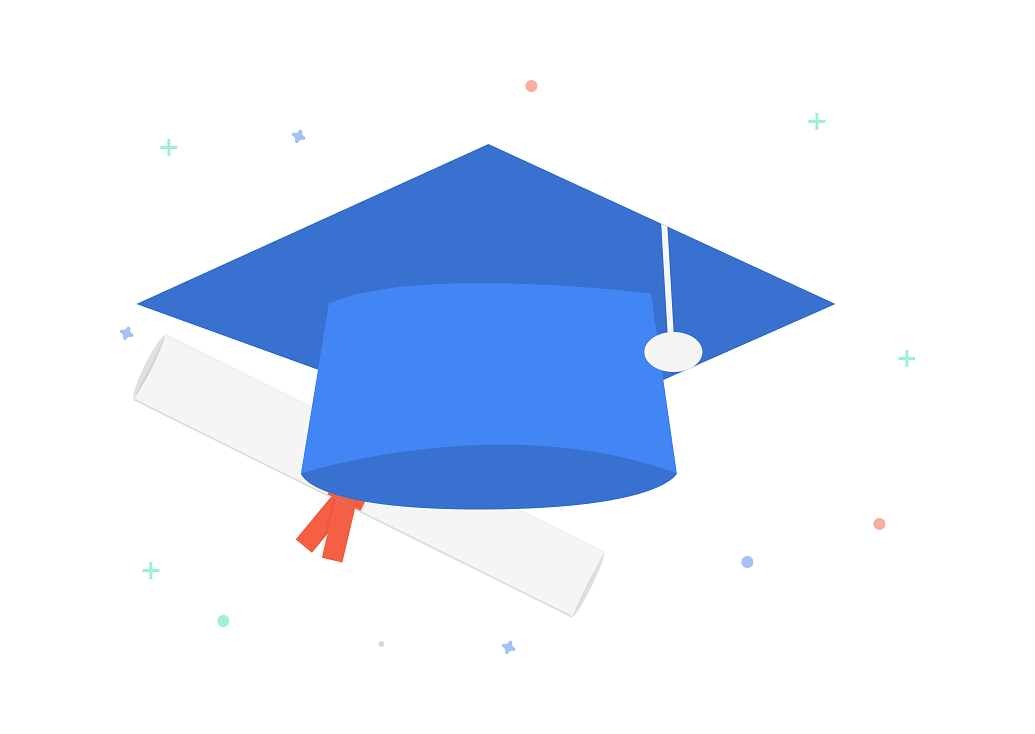 Congratulations to Blayne Wagner for winning Branded Bridge Line’s 2015 Fall Scholarship. We are always looking for talented students who will be paving the way in communications. Blayne attends Cal Poly San Luis Obispo in San Luis Obispo, CA and wrote the following essay that we’d love for you to read. Way to go Blayne!

Insects, rodents, mammals, and marine creatures alike all possess notorious traits which identify them as a species. The male cricket chirps in order to allow his presence to be known to females, while simultaneously warning other male crickets of territorial ownership. Dogs outstretch their front legs while raising their back end into the air, when they are in a playful mood. Scout bees dance in front of the other bees in the colony, in order to signal the location of nectar. One thing that all of these traits have in common, is simply that they are forms of effective communication in the animal kingdom. While humans similarly have our own distinguishable methods of showing ideas (voice, posture, facial expression, etc.), our signals are often misinterpreted by others, leaving room for a false understanding.

Imagine you and another vehicle pull up perpendicularly to an intersection. Both parties wave for the other to cross the intersection first, but when both are given the same message, both cars accelerate forward, bringing the drivers back to the original dilemma. Almost everybody who has ever driven a car understands this problem all too well, and realizes that humans are not as effective at communicating as we would like to believe we are. When ideas are not fully elaborated on, it can bring disaster into the home, workplace, or even relationships of the person who communicates ineffectively. However, the CEO of a company did not get to his position by misrepresenting ideas and doing the opposite of what he was told. He coordinated with those around him, and in turn is able to run a company smoothly. So this raises the question, of course, how can one become a great communicator?
Great communicators RELAY information. While the world “relay” does give insight to what the great communicator does well, it is not what this essay is referring to. It is instead referring to the RELAY model. Let’s break it down:

RELATING the information to another person is extremely important in communicating an idea; someone on the receiving end must understand why the information or command is relevant to them, and how both parties can benefit from it. They must be able to relate to the end goal. A catering business may stress to it’s employees to get the food out on time, and emphasize the point that it will likely increase tips. This gives the employees more incentive when they understand the whole idea.

Let Us Show You The Difference!

Schedule a demo of our pain-free conference calling

Show Me How It Works! 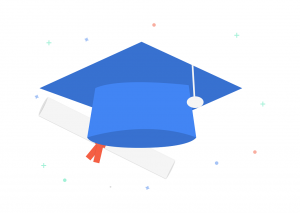 EYE contact between two people is seen as a trustworthy bond. Psychologists agree that the right amount of eye contact makes a person seem genuine, caring, and honest, so when somebody believes this about another person, it gives deep value to their words. While this does not extend to virtual communication like emails, it aid tremendously with face to face conversations, and will give credibility.

LISTEN and don’t ASSUME when you receive information. Often times it is easy to assume the intention of one party, but they could want something different, so take heed to instruction and tune into details. This could be something as simple as a mother asking her son to take cookies out of the oven, warning him that it would be hot. He incorrectly assumes it is not at a high enough temperature enough to harm him, grabs the tray, and sure enough, is left with a burn on his fingers. Simply put, the boy assumed without listening, and was hurt because of it. Finally, don’t be afraid to ask…

WHY. There is no shame in asking questions when something is unclear, its one of the ways we learn after all! Questions could even include, “did that make sense?”, just to solidify if the information was received, or “is that okay?”, to show the other person you care about their opinion, and are still guiding them through your thought process and collaborating. People love to feel like their input is received.

Humans may have minor downfalls in comparison to how well our animal friends are able to display their intentions, but our interpretations are what make us human. With the help of the RELAY model, good communication skills can be established, allowing for less friction when working with a team or simply telling somebody you appreciate them. Communication helps humans connect, and feel as though they been effective in conversation. Remember that in any conversation you have, you can Relate to the other person, make Eye contact, Listen without Assuming, and ask whY if something is unclear.