Fighting the spread of COVID-19 or helping those affected? We want to help. 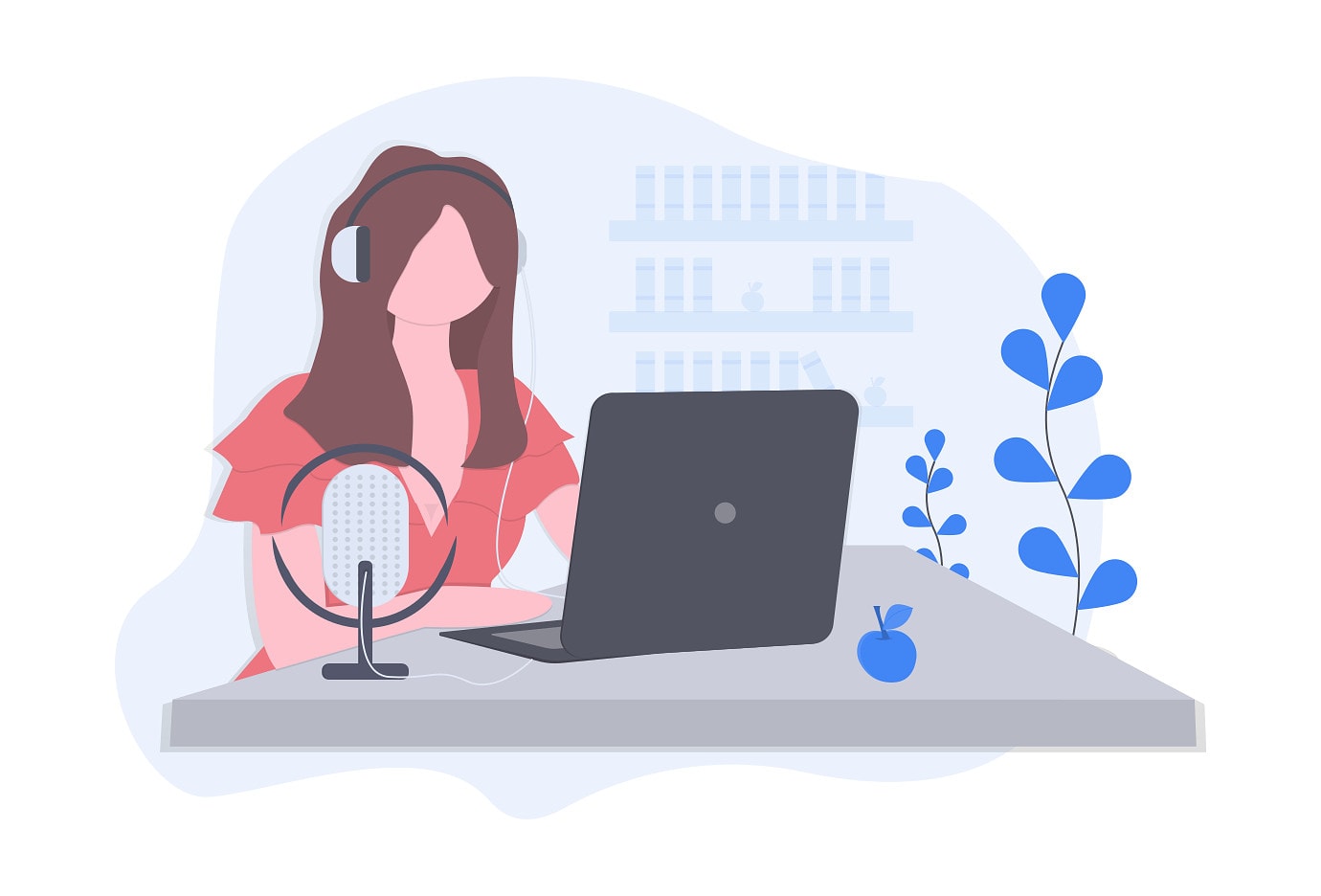 We’ll dig into the specifics, but the important thing to remember is that each state has a different law when it comes to recording calls. So even if you’re in New York and recording calls is legal in your state, if there’s someone on the call from a different location, you’ll have to take their state laws into account before initiating a conference call recording. Let’s dive in.

Two-party consent, on the other hand, requires that both participants in a call or conversation provide consent before it’s legal to record. But, does two-party consent protect against recording a conference call?

Two-party consent doesn’t exactly mean two parties. In most cases where conference call recording laws come into play, “two-party” actually means everyone on the call, as opposed to two individual parties. The phrase “two-party” is shorthand for “required consent from all parties.”

There are nine states with clearly defined two-party consent laws. In these states, everyone participating on the call must consent to the recording in order for it to be legal:

There are three states with less clearly defined consent laws when it comes to conference call recording laws. In these states, it’s likely legal to record phone conversations without explicit consent from all parties participating in the call under certain circumstances.

In Delaware, a privacy law makes it illegal to “intercept” electronic and oral communications (ie: record a phone call) without the consent of all parties. A more recent wiretapping law, however, says that even under the privacy law it would be legal for an individual to record their own conversations.

Given several legal opinions on the issue of conference call recording laws in Delaware, if the recording isn’t being used to defame, extort, or otherwise break the law, then audio recordings do not require the consent of all parties.

Illinois also has a two-party consent law on the books, but more recent legal opinions indicate that single-party consent is enough to legally record electronic communications. Under the state’s revised law, it’s only prohibited for someone to “surreptitiously use an eavesdropping device to intercept, record, or transcribe a private electronic communication.” Get more information on the nuances of Illinois’ revised recording law.

Through a “negative implication,” the revised law would allow someone who is on a call to record it without first notifying or obtaining the consent of the other parties on the call.

So, if you announce or otherwise notify the participants on a conference call that the call will be recorded, consent is implied and it’s legal to record the call.

Schedule a demo to see how our recording and trancription services can help your business.

Show Me How It Works! 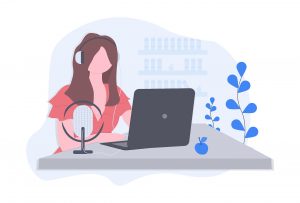 That leaves most of the states in compliance with the federal law, which defaults to one-party consent. With reference to conference call recording laws, the remaining 38 states (plus the District of Columbia) don’t require you to obtain explicit consent from all parties on a conference or other call in order to legally record. Since the person recording would be party to the call, when they record it, they are the one-party providing consent.

Here is the full list of one-party consent states:

It’s important to note that legislation is always changing. We’re not experts in the law (but we are experts in providing conference call features that people actually want to use, like no pin conference calling). If you need legal advice about conference call recording laws, please contact a lawyer with experience in the state in question.

There are plenty of great reasons to record conference calls. They can be long and, thanks to modern technology, feature thousands of callers. That can be an awful lot to take in while on the call itself. Having a recording of your call is hugely helpful if you need to make conference call notes or go back to reference something that happened on the call.

No matter your reason for needing to record a conference call, you’ve still got to consider conference call recording laws. In order to ensure you’re covered (and to make sure there are no surprised or upset call participants) we recommend that you notify everyone on a recorded line that the call is being recorded. No matter where you are, and no matter what states your call participants are calling in from, notifying everyone on your conference call that it will be recorded is a common courtesy.

Whether you are in a one-party consent state or a two-party consent state, violating conference call recording laws could bring stiff penalties.  A majority of states in the US consider recording and eavesdropping violations a felony carrying fines and/or imprisonment.  The remaining states consider such violations a misdemeanor offense subjecting violators to fines and civil damages.  In the cases of felony convictions, the conviction also provides the basis for actual and punitive damages in a civil suit.

So be careful out there!  Make sure you check the requirements for the state you are originating the recording in before turning on the feature.

Better Conferencing, No Matter Where You Are, With Branded Bridge Line

Now that you know more about the nuances of conference call recording laws, it’s time to upgrade to a better conferencing experience. Branded Bridge Line offers more conferencing features that people actually want to use to provide our customers with better phone conferencing at a better price.

Contact us today to learn how you can experience better conference calling.